Invasive mosquito species makes its way to the U.S.

A breed of mosquitos new to the United States has been found in Florida and entomologists worry they could bring with them new diseases that affect humans.

Aedes scapularis, according to NPR, is known to carry Yellow Fever in South America. Whether or not the species spreads the disease to humans isn’t clear, but it reportedly likes to be indoors. 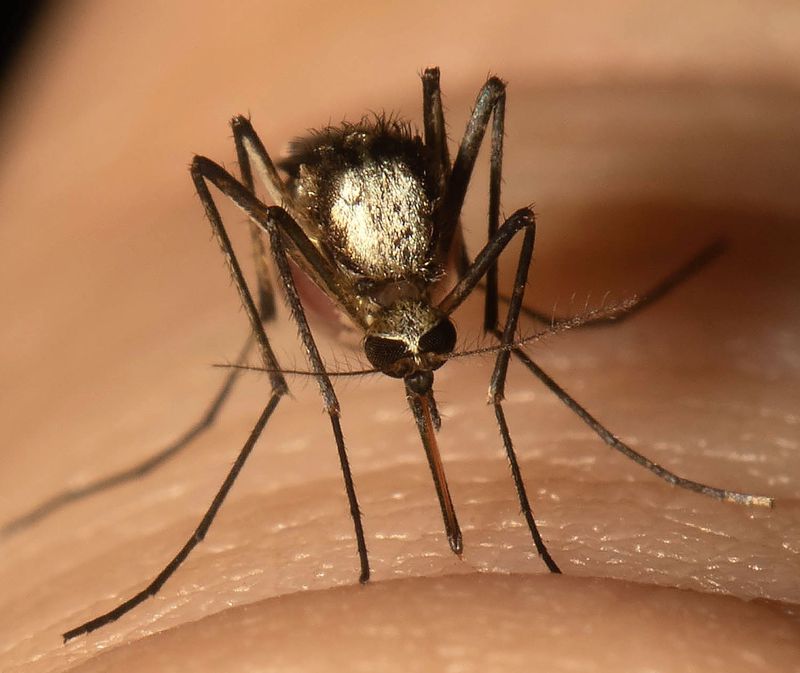 “If you end up with a species that’s capable of transmitting to bats and likes to also bite humans, that’s the prime condition for a spillover event,” University of Florida researcher Lindsay Campbell told NPR.

The COVID-19 pandemic is believed to have been the result of a “spillover event,” possibly involving animals such as bats.

Campbell recently co-authored a study about the mosquitos’ spread throughout Florida with her colleague Lawrence Reeves, who came across the bloodsuckers in the Everglades in 2019. DNA testing confirmed the bugs to be Aedes scapularis.

In 2020, Campbell concluded the newcomers had moved into Miami-Dade and Broward counties in south Florida. His new study with Campbell suggests they are migrating north into Florida’s Gulf and Atlantic coasts.

Climate change and global trade reportedly contribute to the spread of invasive species. NPR reports that 10 new species of mosquitos have been found in Florida since 2000. Researchers are concerned about the Aedes vittatus mosquito from India, which has found its way to Cuba, just 90 miles from Florida’s southern tip. That breed is a vector for Zika and dengue fever.